Ep 24 - Feng Jicai and Faces in the Crowd 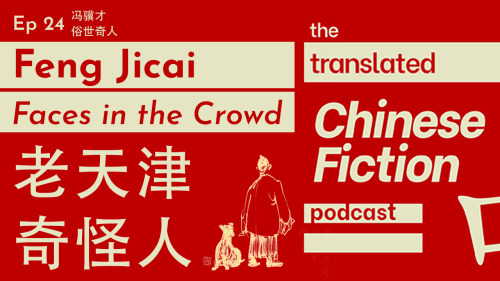 "I have lived in Tianjin my whole life, and I know its people, with their toughness and competitive streak, their generosity, their determination to be respected, and their refusal to back down. When I illustrate them, it is these qualities I draw."

In the twenty fourth episode of The Translated Chinese Fiction Podcast, we are looking at Feng Jicai's Faces in the Crowd (俗世奇人 / Súshì Qírén)

This is the first time on the show that I’m looking at an illustrated book. Each chapter is a ‘sketch’ of one of old colonial Tianjin’s more quirky characters. They’re all drawn from local legends, and add up to create a really immersive wander through a bygone era. 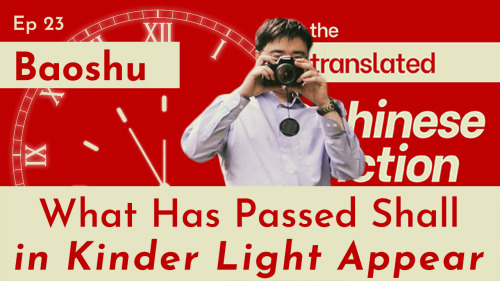